I guess I made it to the big time 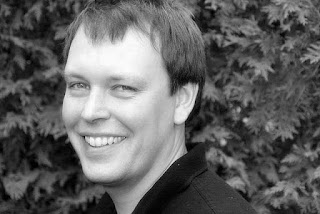 You can now pre-order my book "Six Ways to Sunday."
Posted by Christian McPherson at 2:58 PM No comments: